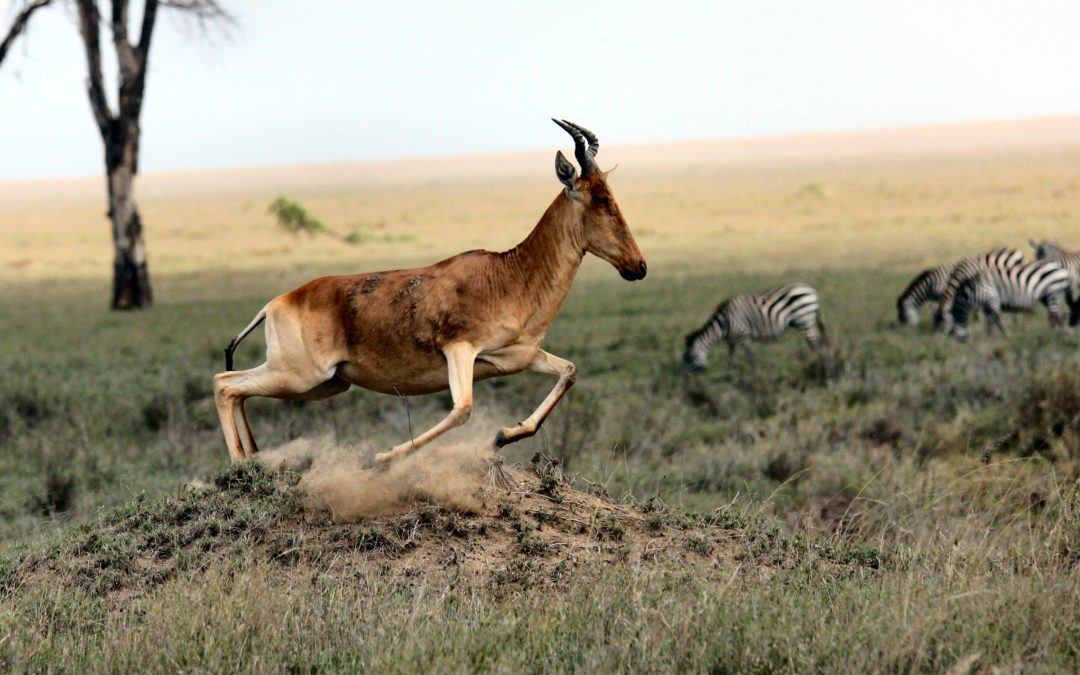 If I had to isolate the most crucial quality that makes the difference between success and failure, it would be a person’s ability to take action.

Action is the very key to success and business survival.

Yet oftentimes we think we’re taking action, when all we’re really doing is thinking about doing stuff.

Know me well and you’ll know that I am out-and-out addicted to courses and books.

If left alone for 5 minutes in town, you’re guaranteed to find me scouring the library shelves, charity shops and book stores in an effort to satisfy my craving for self-improvement and business books. It’s become an expensive pastime but I’m certain there are worse habits. 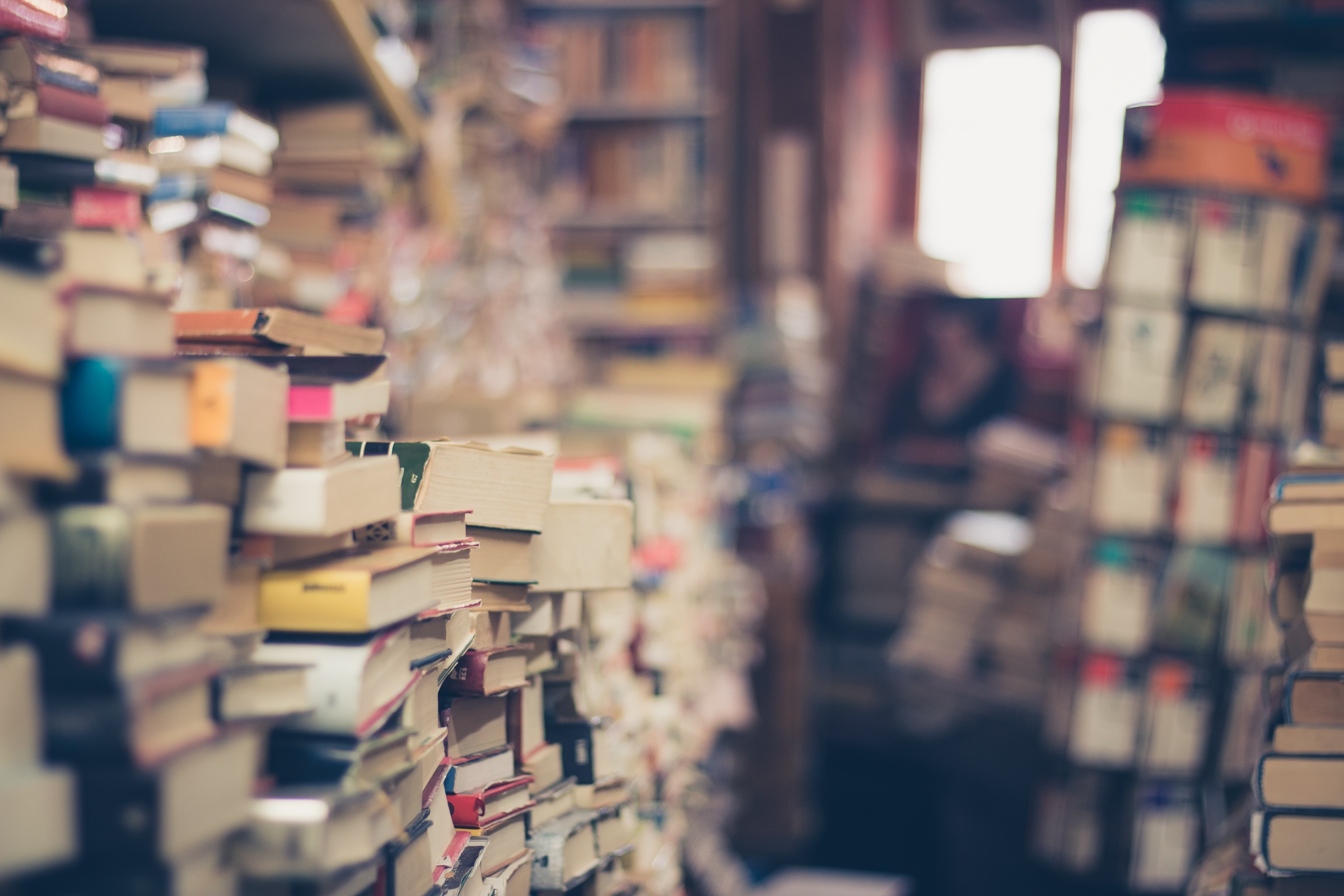 That said, whilst I have undoubtedly picked up plenty of tactics and ideas from all this reading and learning, their value would be squandered if I chose not to implement any of it.

Contrary to the old saying, it’s not knowledge that’s power, its the daily and consistent implementation of that knowledge, and the cumulative effect that this creates over time.

Give me a couple of years, and I’ll make that actress an overnight success.

Take Jeff Walker. Founder and CEO of Internet Alchemy Inc, Jeff is responsible for creating a business which has generated over $400 million in sales but he too started out, just like you and me.

In an interview last year for Forbes.com he said

“It’s about baby steps and moving towards your goal. First having the guts to even have that goal and then steadily moving towards it. I sent my first email out to 19 email addresses and I just kept on grinding it out. Then I started getting one new subscriber a day and then three new ones a day. So I just kept on taking those baby steps. I think a big part of it is the ability to delay gratification — being willing to put in the work now, knowing it’s not going to pay off for three months or six months or two years”

Some people may groan at the lack of romance and adventure in these words, but personally, I find them encouraging.

The fact that the ‘secret’ to success is so straightforward should actually get us all excited, because it is so attainable.

But if it’s so attainable, why do so many fail to achieve their ambitions?

In short, most people put things off. It’s not that we’re lazy per se, life just gets in the way.

But Imagine if I offered you a deal.

Imagine I told you that in 1 years time you could have the life of your dreams. That 365 day from now, you could be financially-free, pay your bills without stressing, drive any car you want and take your family on the best holidays…

In order to qualify, I want you to invest an hour of your own time, every day, unpaid, for a whole year.

Would you do it?

I already know my answer.

I don’t know where you are in your life right now, but don’t put off your dreams because you’re waiting for conditions to be perfect or because of unrealistic expectations about how quickly things should happen.

Taking immediate action demands courage and determination, but success will follow if you are persistent.

As long as you’re moving forward, little by little, the effort will compound.

I’d love to hear about your experience of getting your ideas and business off the ground.

If you’ve struggled and broken through, if you’re thinking about starting something new, or you are struggling to make progress, let me know

This site uses Akismet to reduce spam. Learn how your comment data is processed.